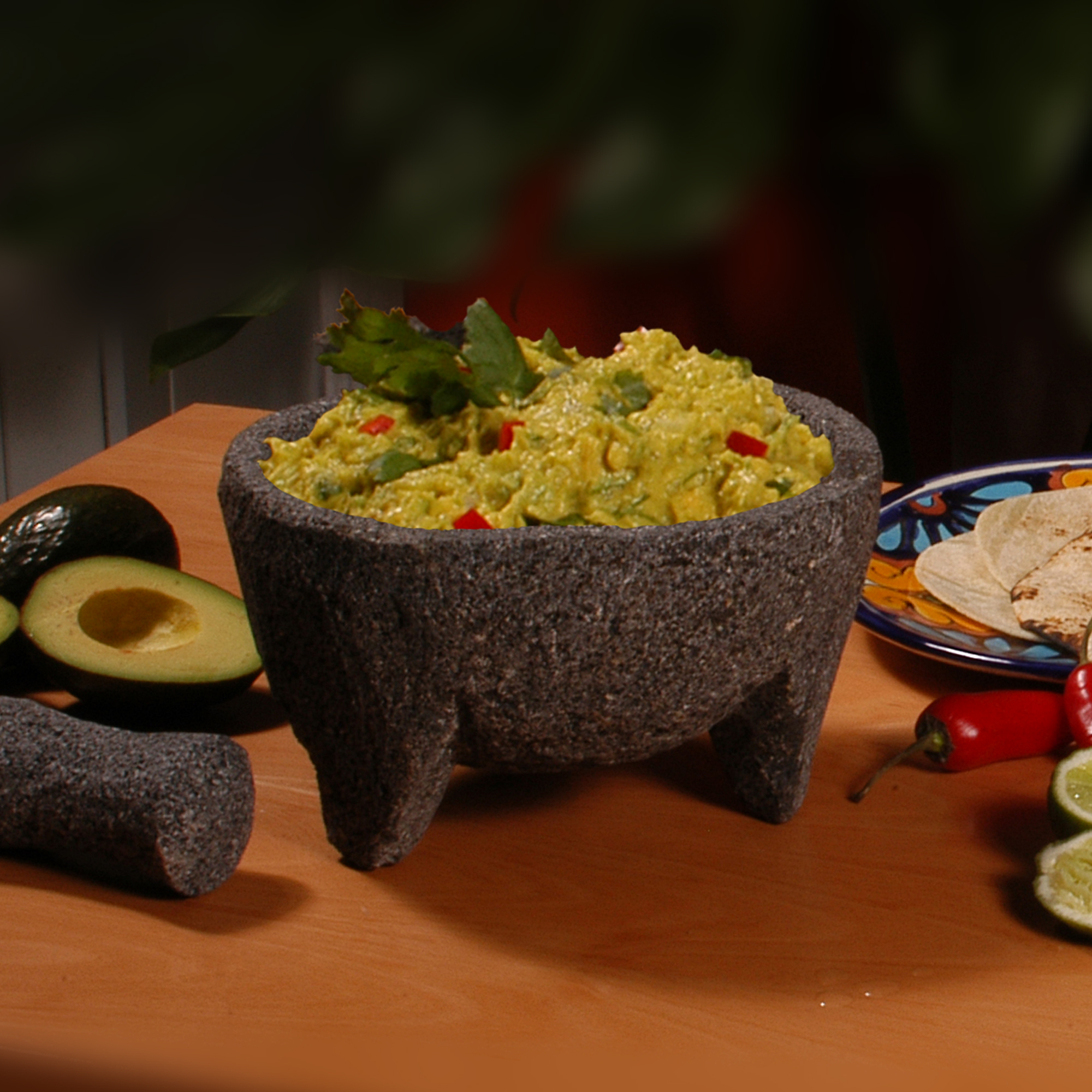 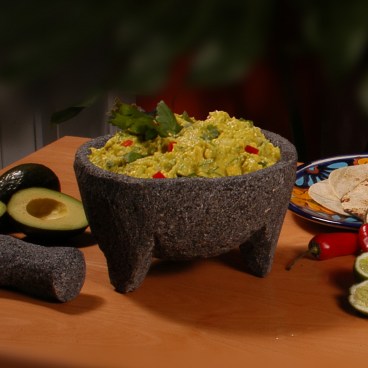 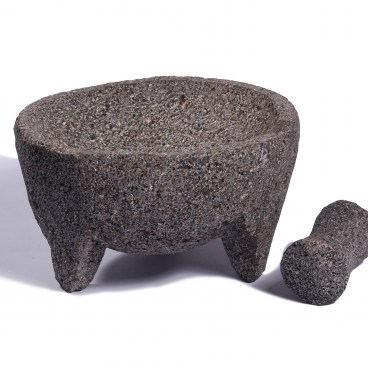 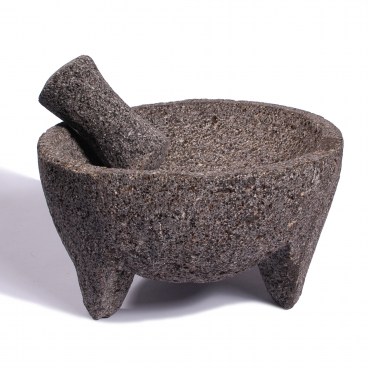 They have an extra deep bowls, excellent for making guacamole and other salsas. The well crafted pieces also make for a great presentation on a table to present dips and other sauces. Two piece set including a semi-cylindrically shaped tejolete (pestle), also made of basalt volcanic rock. 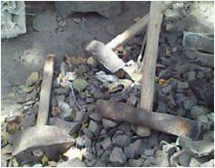 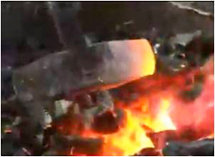 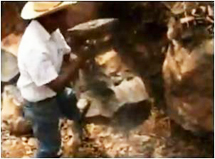 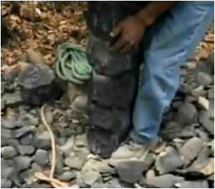 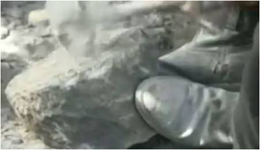 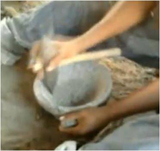