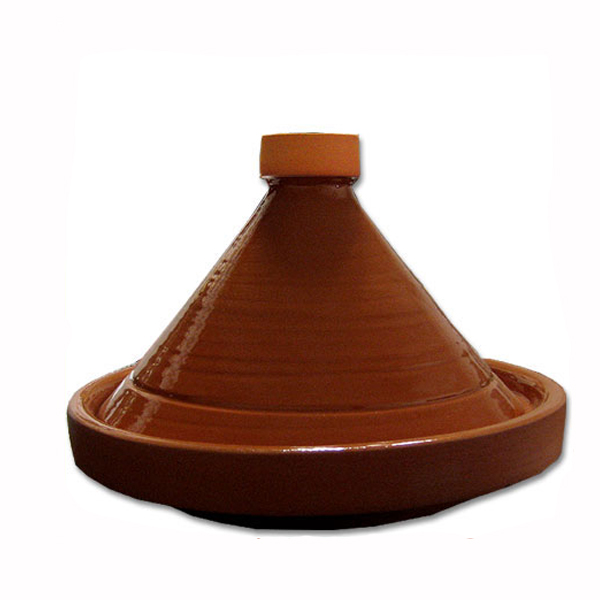 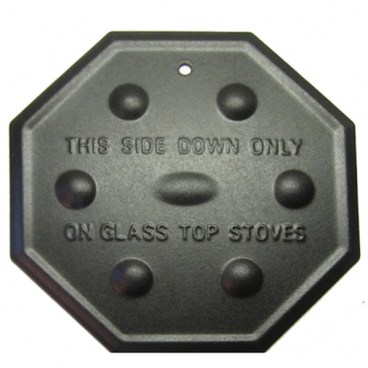 Our Beldi, or folk Tagine is hand made by our artisans in Morocco and comes finished has a distressed look with a semi-smooth glaze and made specifically for cooking. Of course, they also make attractive serving dishes as well. The Tagine is glazed with a Food Safe glaze, and contains no lead or toxins.


Before using an authentic Moroccan Clay Tagine for the first time, it must be “cured” to seal the pores. The curing or seasoning process strengthens the Tagine and adds a typical earthy flavor to your cooking.

Start the process by lightly washing the Tagine with warm soapy water. After drying it, apply a generous amount of olive oil both on the inside and outside of the base and the lid, and place the Tagine in a cold oven. Slowly increase the heat until it reaches a 300° F, and leave it there for about 2 hours. Turn the oven off and leave it in the oven until it cools completely, after which the Tagine is ready for use.